WHAT IS SOCIAL MEDIA ADDICTION?

Social Media Addiction is not a formal clinical diagnosis, it is fair to say that many people spend far too much time on social media and may at the very least describe themselves as being “obsessed”, if not addicted. In recent years the mental health community has become increasingly interested in the impact that modern technology has on our lives – both positive and negative. On the positive side, technologies such as Skype, Instagram, and Facebook allow us to stay in contact with family and friends on the other side of the planet. Yet, unfortunately, people spend hours every day updating their status, uploading pictures, commenting on walls, playing Facebook games, reading updates from others, and searching for new friends to add.

The following are the sign of social media addiction:

•    A lot of time is used to think about social media at work, home, church, school etc

•    There is always an urge to use social media more and more without able to stop yourself from using it.

•    Social media is used in view to forget or escape from your problems just like the way an alcoholic addict does.

•     When individual spend a lot of time on social media to the extent of having a negative impact on your relationship and life.

Like other addictions, social media addiction has a negative impact on people’s life. Addiction to social media leads to unemployment, academic failure, loss of a relationship, and mental health problems.

Several research studies have identified a commonality of depression and anxiety among people who spend a significant amount of their time on Social Media. On Psychology point of view, people who are addicted to social media spend a lot of time alone and often feel the feeling of loneliness. In extreme cases, the sense of isolation can lead to mood disorder and depression.  A lot of research findings have linked the pleasure derived from getting likes, followers, and comments on social media like Instagram, Facebook,  Twitter etc. to dopamine’s secretion. Failure to obtain more likes and followers on social media leads to low self-esteem and anxiety.

Social media addictions also lead to Fear of Missing Out effect. FoMO is an uneasy feeling coming from the perception that one is missing out from a lot of rewards by being absent or offline. This effect is common among people with social media addiction. FoMO effect makes an addicted person to be anxious and occupied with fears and discomfort by not being on social media for more than an hour. 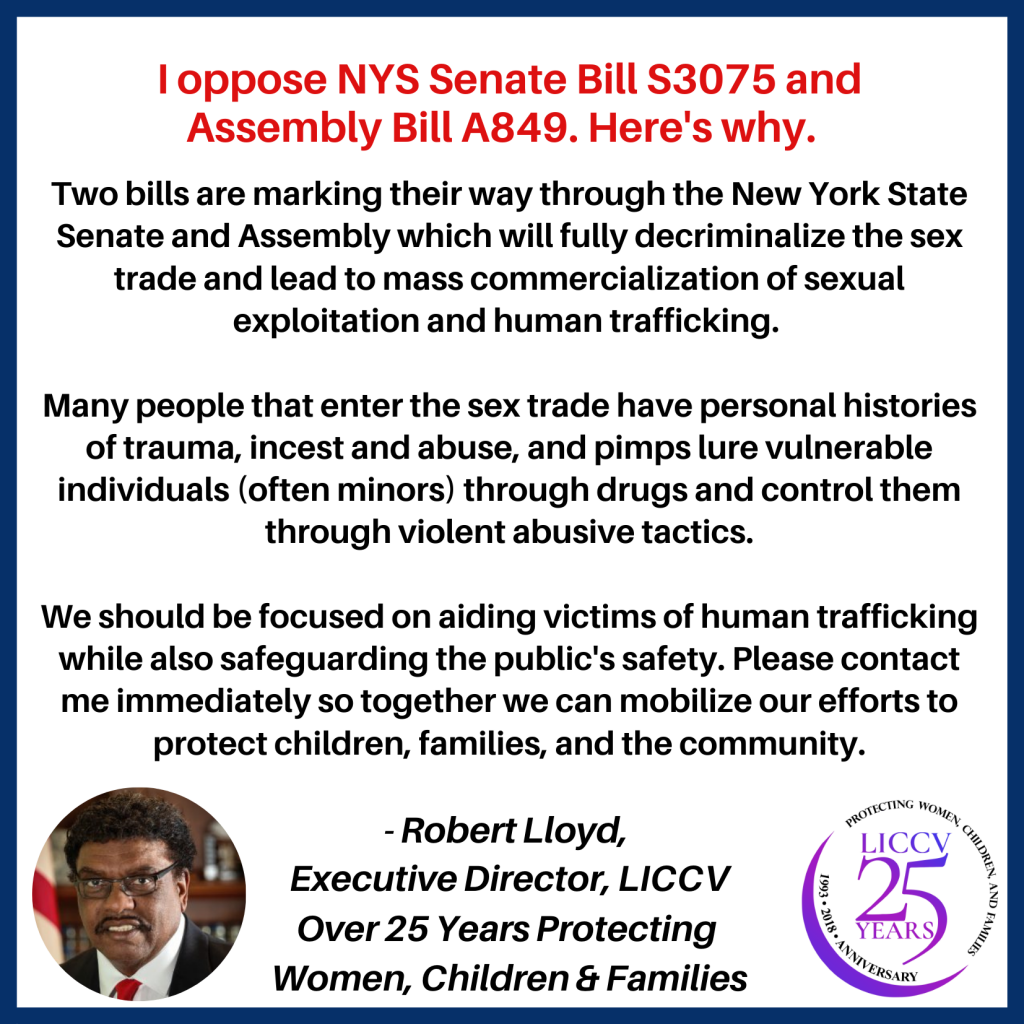 For nearly 30 years we have been working to protect Women, Children & Families from Sexual Violence and Exploitation. I oppose NYS Senate Bill S3075 and Assembly Bill A849. Here’s why: Two “quality of life bills” are marking their way… 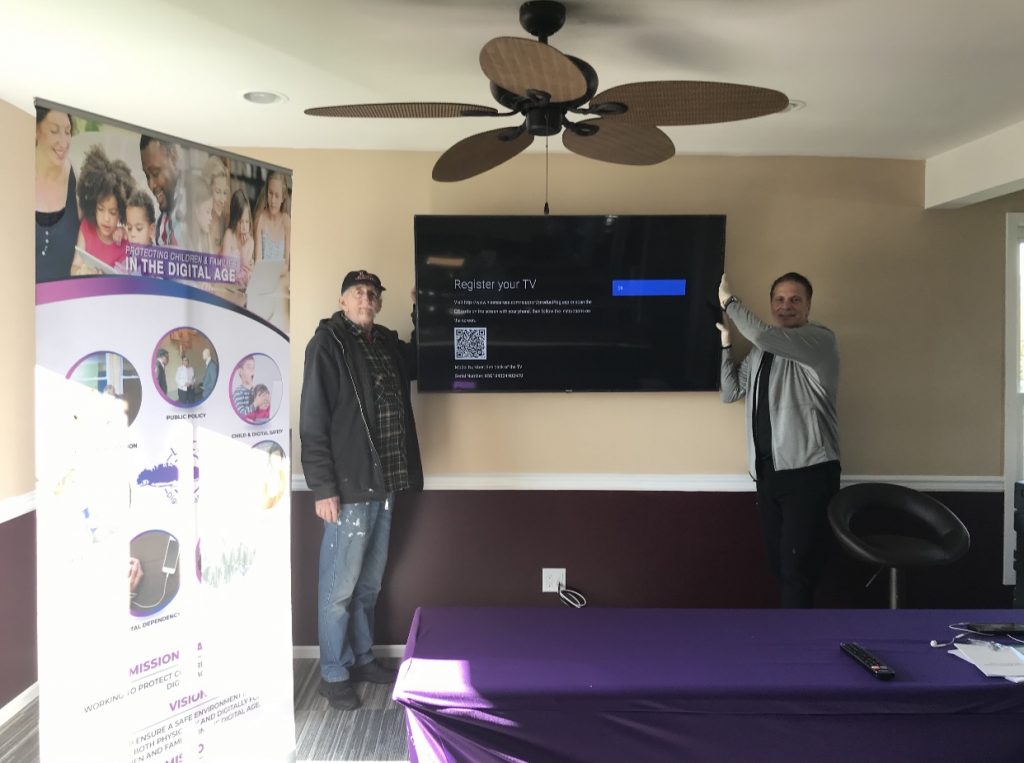 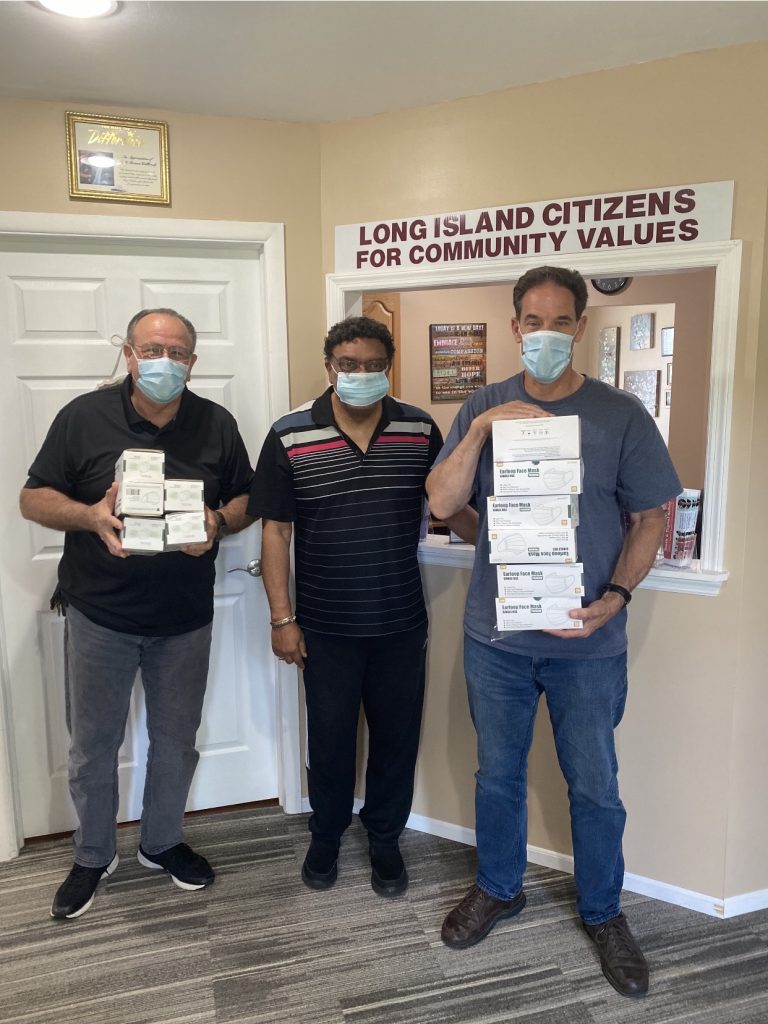 Read more
To Learn More About DIGITAL SAFETY - Sign Up To Our FREE Workshops!
SIGN UP NOW!
Copyright LICCV - All Rights Reserved
Back To Top
Close search
Search